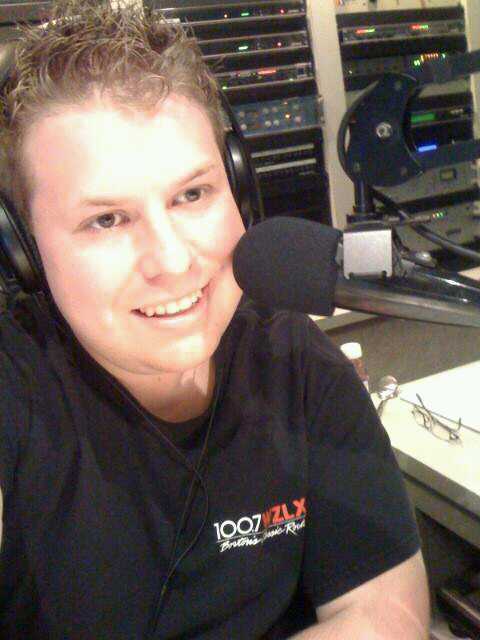 Cyber-Comp Technologies was founded in 1997 by Christopher Conkright.

His love for computers began early in life, at the age of 8 years old, he began programing in Basic on an IBM x286 after finding his father's college programming text books. Soon after, while she attended night school, his mother taught him the basics of databases with dBase V and how to operate WordPerfect, all in the DOS operating system.

Conkright's dream took off after the local community took interest in his computer repair skills. He spent many hours with local community leaders earning their respect and loyality as he continued to build his client base. Conkright has worked in a variety of businesses through-out the years. He takes his clients seriously and is HIPAA compliant. He has experience in banking, entertainment, health-care, insurance, and radio where he was honored with the 2009 Edward R. Murrow Award for best newscast. Conkright also hosted a nation-wide syndicated show for several years during his on-air career. Conkright exceeds his client's expectations with remarkable service that keeps his clients coming back time and time again.